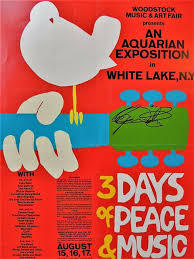 Hola, my name is Josefina Ignacia De Mesa and I am the Mother Superior of over 65 singing nuns here in South America. I was not born with the name Josefina as you discovered in Part 1. This was written by a very nice Englishman called Mike.

I agreed to tell my story because he failed to mention my name in his first book named “Adventurous Tales from a Mountain Walk.” I had written to him of his omission and over a lovely cup of fruit tea, we came to an agreement to assist each other.

Also, how can you be part of a book with no name throughout? Good job for him he is also a Baby Boomer, albeit a slightly younger one than me. I have forgiven him due to his Englishness

.Now back to my early life when I was known as Vanessa Torres Mendez. 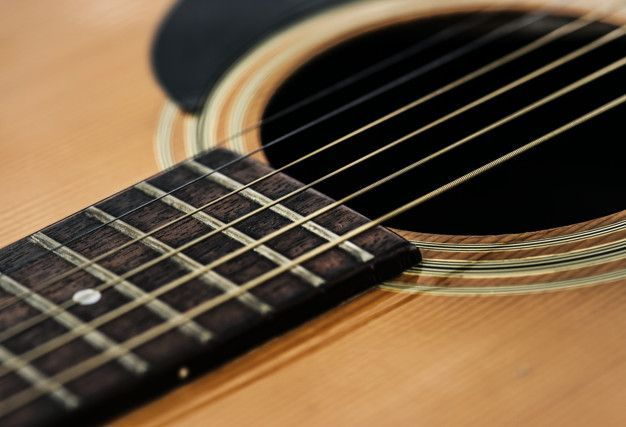 From the first introduction of the acoustic guitar by my lay Minister & Ex Tank Driver father I was hooked. Even now over 60 years later I still play this wonderful instrument at least twice per week and more when my congregation of Holy Singing Sisters are in concert or when we are in a recording studio.

I have had the good fortune in life to blend my love of music with my Catholic faith. One of my highlights and there has been many was the three days that changed my life back in August 1969.

Hippy life had been a part of my life from the moment I finished school. I loved the freedom of expression, the clothes, the chance to find out who I was without anyone criticising me in any way. I will reveal to a couple of you, I did dabble in the odd marijuana joint and I was a bit soft on the odd slice of Hash Cake.

But that was my limit. No hardcore drugs such as cocaine, acid or opium. These bad boys were all the rage, but to be truthful I was far too timid to start tripping on LSD or snorting white substances up my nose.

I had been invited to join a young band of folk singers as a backup singer and guitarist. They were about to head to a new festival everyone was talking about due upstate from NYC called Woodstock. The cost was either $18 for three days in advance or $24 at the Gates.

We all pooled our money and paid in advance. I was so excited, my first ever festival. I asked if we were going to play, and was told no we were not. But we could in between the acts start jamming away and gain loads of exposure.

There was some confusion when we arrived, the organisers had to change the venue from Woodstock itself to nearby Bethel. It turned out they had expected some locals to wish to attend, but word got around and now thousands of us were coming. The final figure hit over half a million.

According to the magazine I was reading in the Doctor’s waiting room. They managed to do a deal at the last minute to a large sprawling dairy farm. Good job they did, imagine 500,000 hippies turning up on your door. 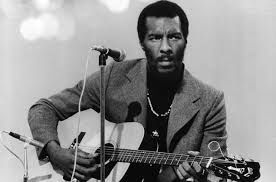 The 1969 Woodstock Music festival- Three Days of Peace kicked off with a folk singer I liked a lot named Richie Havens. At the time I was amazed he stayed on stage for over three hours. Now I know the reason why. According to this article, I have been reading there was no act two to take over. They were waiting for a helicopter to arrive.

When it did arrive they were a fantastic roar of approval from the peace-loving crowd. No tension or moaning from anyone.

The next day we saw an armada of helicopters swirling past crammed with new artists and food for the crowds. Wow, what an adventure for those original organisers.

The festival was due to finish on Sunday evening with Jimi Hendrix but with all the delays he did not turn up on stage until the following morning. The problem was no one knew and the crowds left on Sunday, thinking he had decided not to come.

Luckily for me and my friends, we were delayed as we were witness to a young 17-year-old who had decided to sleep in his bedroll under a parked tracker. The poor boy and the poor tractor owner were non-aware of each other, and the tractor ran over and crushed the boy.

We had to give statements to the police and missed much of the acts on Sunday. But the Poice were music lovers like us and had the TV on in the background. We kept everyone arrested spirits up with our renditions of as many folk songs by the likes of Bob Dylan and Janis Joplin as possible. 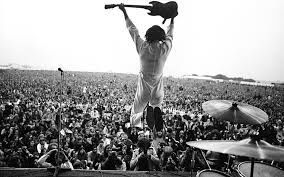 Sadly we had to decline cover versions of the British Band The Who. These guys were pure hardcore Rockers. Mind you we had a fantastic experience with the mighty Jimi Hendrix and his electric guitar blasting out his mind-blowing Star Spangled Banner Anthem.

I am sad here now with a glass of Lula and an empanada looking out of the window. All those wonderful performers became household names. You must remember those I have already mentioned and Creedence Clearwater Revival, Jefferson Airplane, Joan Baez, Joe Cocker, Santana and the legends in my eyes Crosby, Stills, Nash and Young.

Image my community of young singing sisters, if they could see me then and now excitedly swooning about my vocal heroes of the past.

I have just finished reading the article on Woodstock and I can reveal some facts I did not know until now.

I always thought Woodstock had been the largest festival but no I was wrong. It turns out a Scotsman called Rod Stewart performed in front of 3.5 million Brazilians at the Copacabana Beach in 1994. He did it as a gift to all the poor people of Rio. What a nice man he must be. 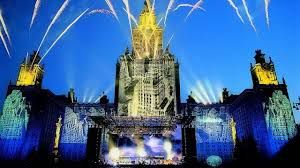 He went one step or many steps further by creating a direct link to the Russian Mir station orbiting around the earth. Wow, I missed that one. I wonder what I was doing on the 6th September 1997?

The final information I have just read that has left me a little melancholy, Woodstock went on to be listed as the greatest musical event ever, and to mark the occasion a museum was erected and there’s a monument marking the spot where I went crazy for three days.

Gracias Senor Mike for allowing me to relive a moment in time with your wonderful readers. I do hope they are not to shocked by a singing Mother Superior who once was partial to a slab of hash cake and the odd joint. Well, it was the Hippy Years. Peace to you all.